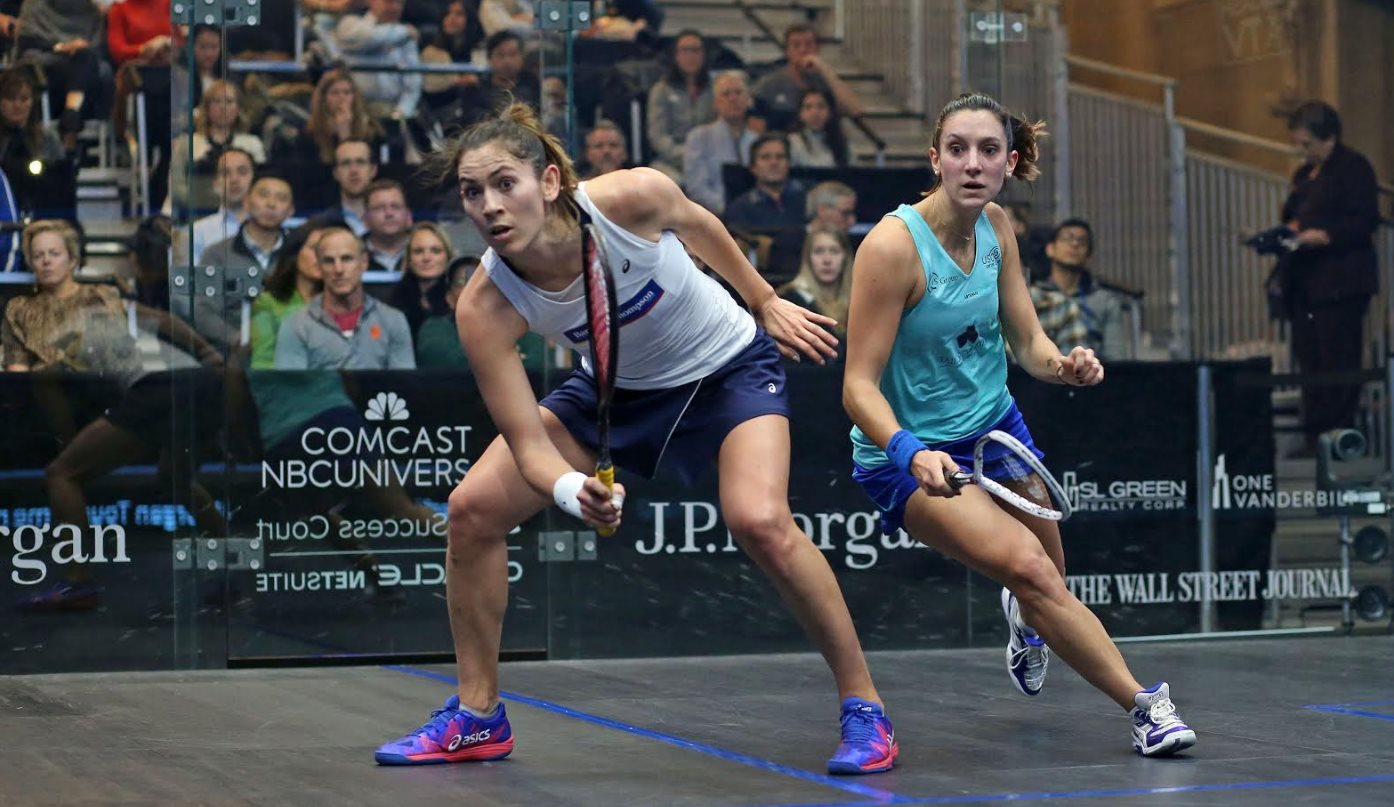 New Zealand’s Joelle King has become the only non-Egyptian to reach the semi-finals of the J.P. Morgan Tournament of Champions after she overcame 2017 winner Camille Serme at New York’s Grand Central Terminal on Day Seven of the .PSA Platinum event.

King, 30, won her maiden Platinum title at her last event – the Hong Kong Open – and she moved to within one win of back-to-back finals after she recovered from an 11-1 loss in game one to take the win in four games.

“I guess I laughed and said to myself that the only positive thing to come out of that [first] game was that I got a point,” said King.

“I just tried to relax and start again and see what happened. Someone like Camille, if she gets on a run and gets confident, she is so hard to play. I just tried to weather the storm and hang in there.

“Once you get older, you tell all the juniors that you will go through these tough matches later on in your career and I have been on the back end of many losses from being up in those points, so I guess it is just experience on that day.” 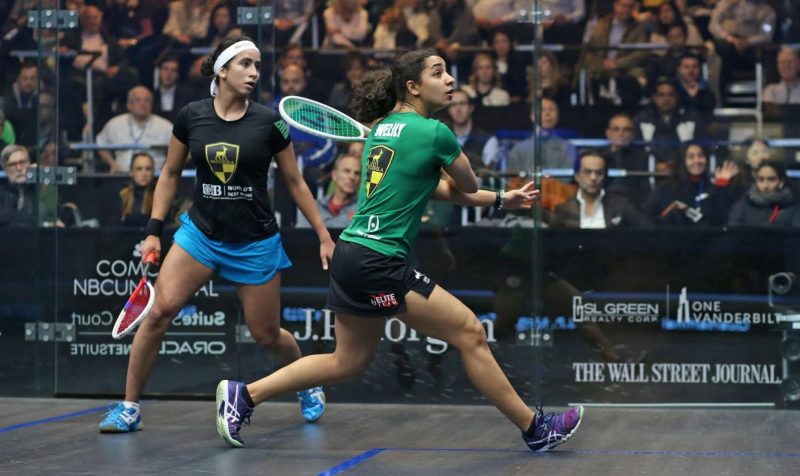 The World No.4 will play World No.1 Raneem El Welily in the semi-finals in what will be a repeat of their final clash at the Hong Kong Open.

El Welily overcame World No.8 Nouran Gohar by an 11-6, 11-9, 11-4 margin in just 28 minutes and is now one win away from an eighth successive PSA Tour final – a run which stretches back to last season.

“I was a bit sharper today than I was yesterday,” said El Welily, the 2015 Tournament of Champions winner.

“I think the game is so strong now. Being in the semi-finals is one better than last year at least, so I am happy to be step closer than 2018.” 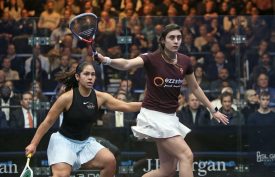 The other women’s final will be a repeat of last year’s final as defending champion Nour El Sherbini and World No.3 Nour El Tayeb go head-to-head in an all-Egyptian battle. 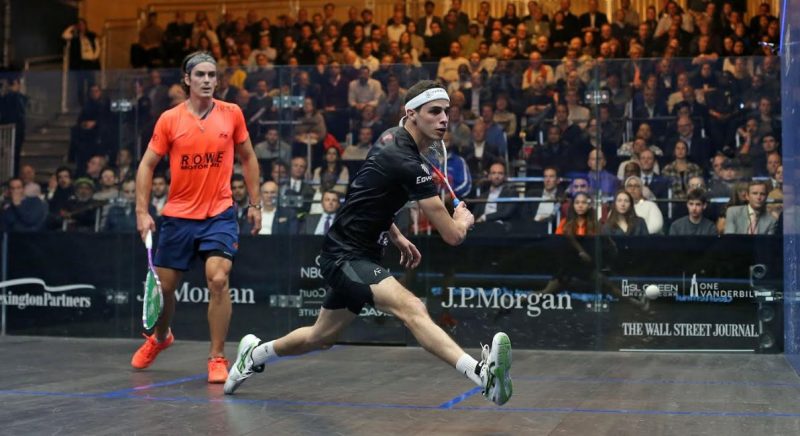 Farag overcame New Zealand’s Paul Coll by an 11-9, 11-7, 11-6 scoreline to reach the semi-finals of this tournament for the second time.

“Paul has been giving trouble to everyone and he is a very, very tough opponent to play against,” Coll said.

“If we get into a physical battle, he is going to come out on top, so I had to play smart to control the pace as much as possible.” 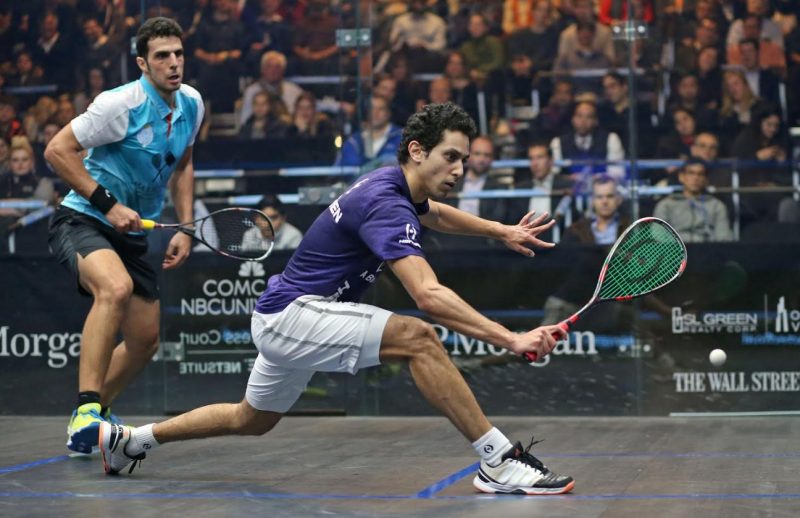 Farag will look to avenge his defeat to Momen in the semi-finals of last year’s tournament, with Momen axing World No.17 Omar Mosaad 3-0 to advance to the last four.

“Omar was my first rival since we were eight or nine years old,” Momen said.

“We have been competing at the same age group at every local tournament and at every international junior tournament. When I was a kid, I never thought we would be rivals for nearly 25 years. It is just incredible. Each one of us has had ups and downs.”