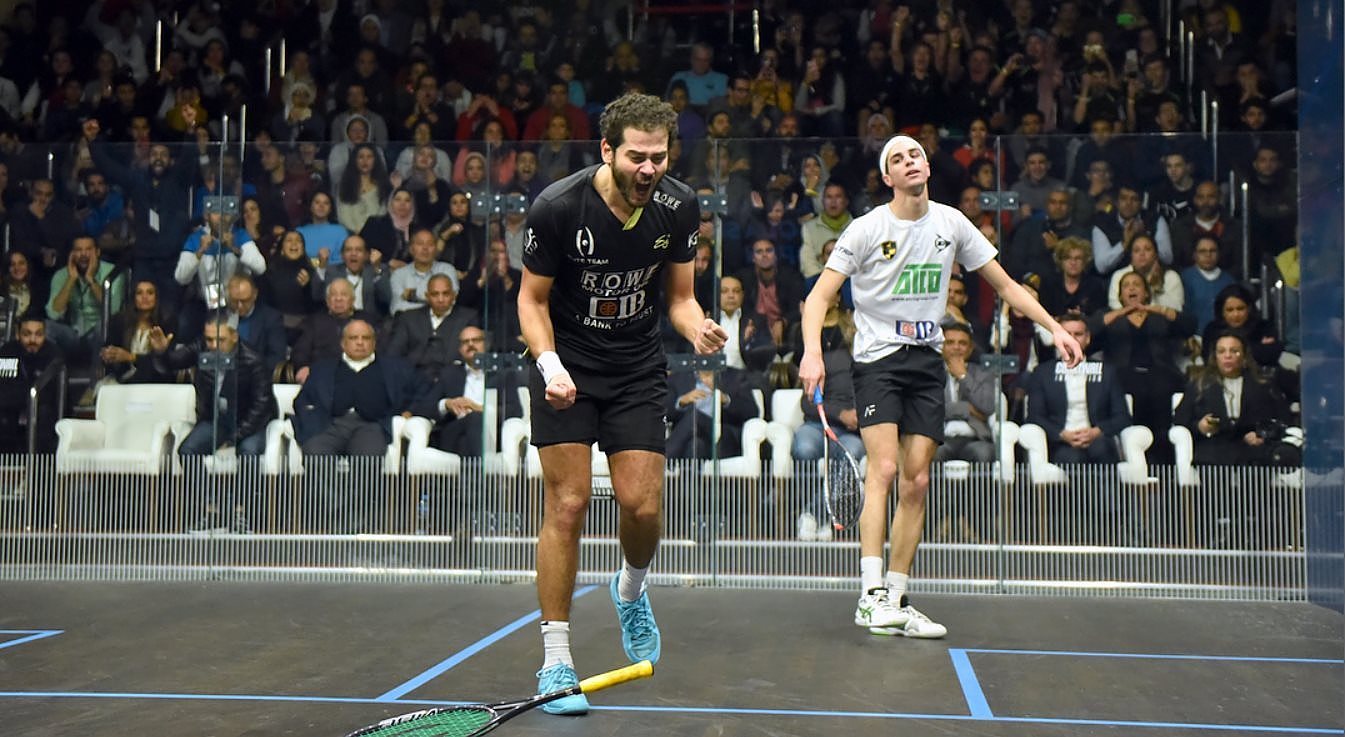 Egypt’s Karim Abdel Gawad is the 2018 CIB Black Ball Squash Open champion after he defeated compatriot and World No.2 Ali Farag in the final at the Black Ball Sporting Club in Cairo, Egypt, earlier today.

The Black Ball Squash Open is the first major tournament to take place in Egypt’s capital since the men’s 2016 PSA World Championships and it was Alexandria-born Gawad who came out on top in a four-game battle with compatriot Farag. 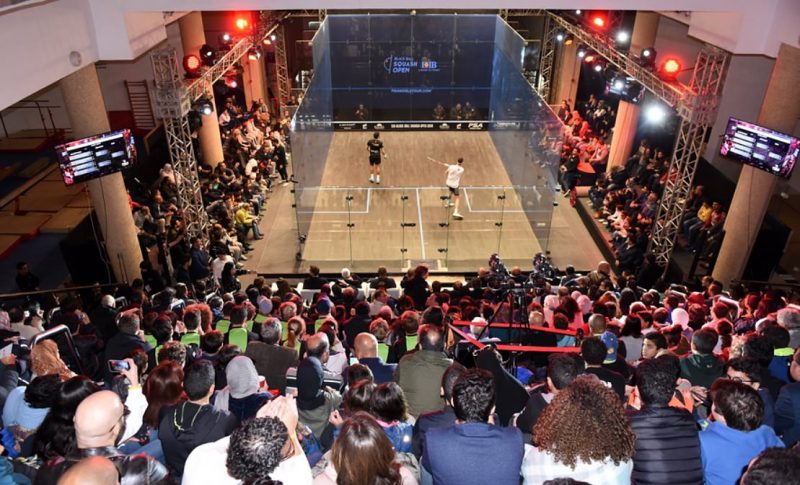 The title is Gawad’s first at a PSA Platinum event since the 2017 Tournament of Champions, as he showed he his back to his best, producing some stunning squash throughout the week to knock out World No.1 Mohamed ElShorbagy, World No.4 Tarek Momen and then World No.2 Farag to earn the title.

26-year-old Farag, meanwhile, was competing to not only win the title, but also to become the new World No.1 in January’s World Rankings if he won the tournament. However, the nerves looked to have got the better of the Egyptian at the start of the match, as Gawad opened up a two-game lead.

The start of the third saw Farag come out fighting to take four points without reply to build up a strong lead, with the World No.2 also being able to hold off a late surge from Gawad as Farag took the third to get a foothold back into the match. 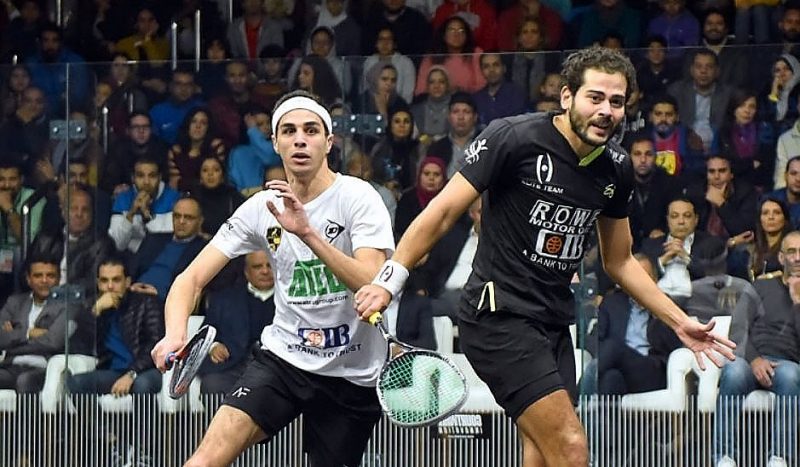 However, it wasn’t meant to be for the World No.2 as the wait to climb to the top of the World Rankings continues after Gawad held his nerve to ensure that he claimed his second successive title after winning the Pakistan Open PSA Bronze tournament last week.

“I had so many times where I was down,” said Gawad following his huge win. “All those months, all those days, I pushed and pushed. There were bad times, really bad times, but my team handled those bad moments. It finally paid off this week, and I’m back to my form.

“I wasn’t 100% there physically but thanks to my team, I had a good recovery until 4am this morning and I didn’t feel exhausted today.

“It’s been a very tough tournament, especially for me as I’ve not been playing at this level for so long now and to be back and winning this major tournament means a lot to me.

“I’ve been working so hard to try and get back to my form that I used to play and I’m really happy to be back and end the year with a major tournament.

“Ali is my brother, we’ve grown up together and we’ve played so many times at juniors. He has been handling so much pressure this week and I’ve been there before, so I know how he feels. I had two or three times to become World No.1 and I kept losing every time, so I know how hard it is but sooner or later he will be World No.1 because he’s very consistent.” 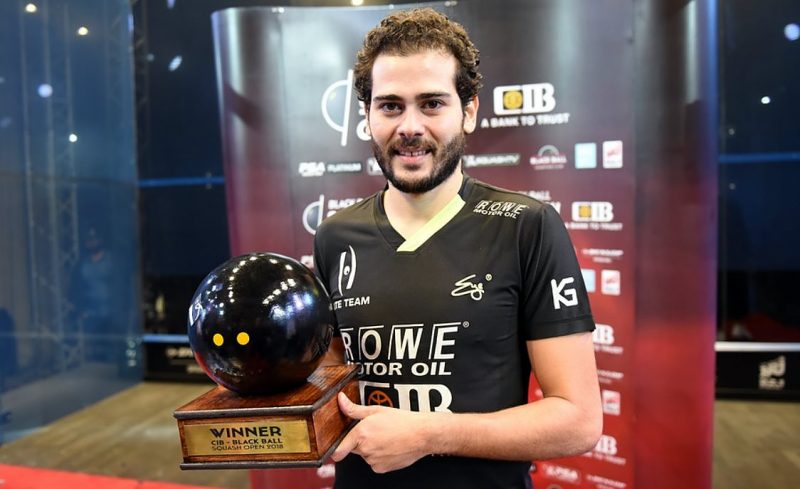 “Karim was by far the best player all week. He thoroughly deserved that win. Karim was a World No.1 deservedly and he had a bit of a dip in his form last season because of some injuries but he very much deserves to be where he is today.

“I’m really happy for him and his team.”

Gawad takes home over $25,000 in prize money from the PSA Platinum event after he claimed his 20th PSA title.