Farag looked down and out in Grand Central’s Vanderbilt Hall after going two games behind and 6-2 down in the third. But he showcased his fighting spirit over the course of the next two games as he began to put some serious work into the legs of ElShorbagy, and the 26-year-old duly came back to level the scores at 2-2. 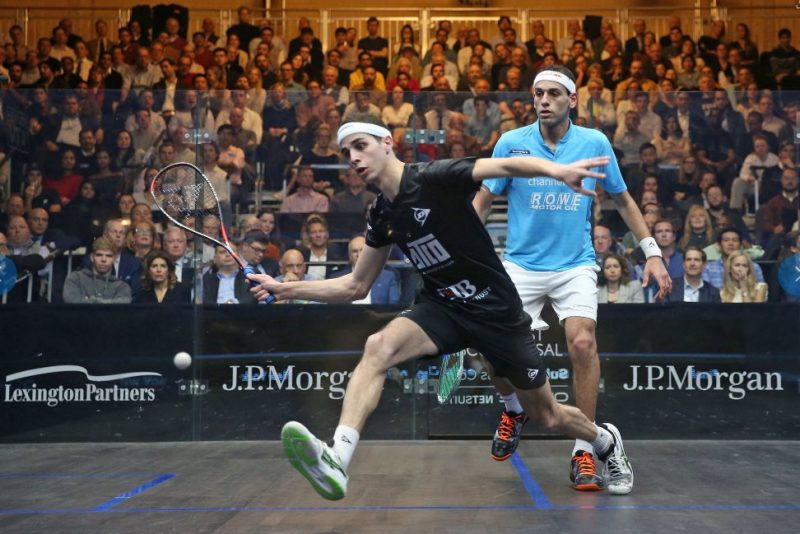 ElShorbagy then had an injury break before the fifth game to deal with a calf issue. The 28-year-old fought through the pain barrier to push Farag all the way, but it was the younger Egyptian who was able to close out the win to lift his first Tournament of Champions trophy and the 14th PSA title of his career.

Farag will now replace ElShorbagy at World No.1 on March 1 after prevailing in one of the most dramatic finals ever witnessed at the Tournament of Champions.

“It’s been a dream of mine since a very young age to reach that No.1 spot,” said Farag afterwards. “To do it in such a fashion in front of so many greats of the game, in front of the love of my life [wife, Nour El Tayeb], and my parents watching at home, it couldn’t get any better really… It was very emotional.” 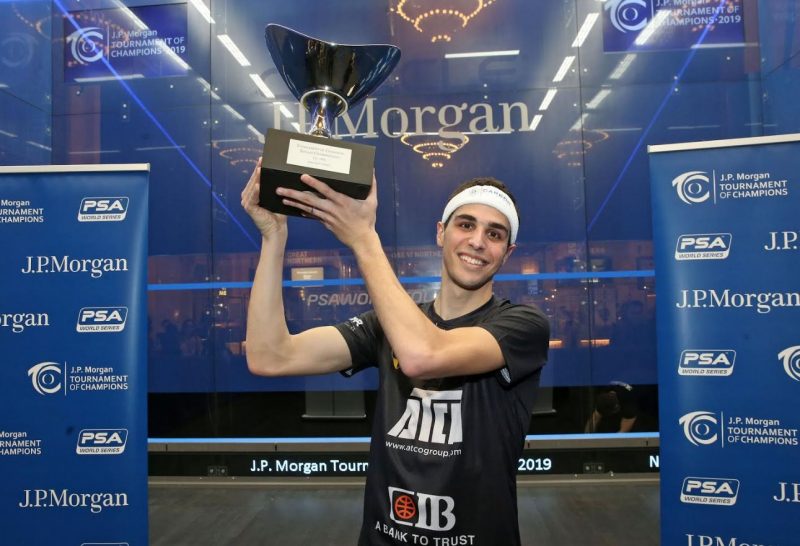 ElShorbagy’s ranking points for the 2018 Windy City Open – where he took the maximum on offer after winning the tournament – will expire at the end of February. This means Farag will boast a superior points average going into March, which will elevate him to World No.1. In the meantime, ElShorbagy will stay at the top of the PSA World Rankings in February.

In the women’s final El Sherbini became the first woman to win the Tournament of Champions on three occasions after a dominant victory over World No.1 El Welily saw her retain her title. 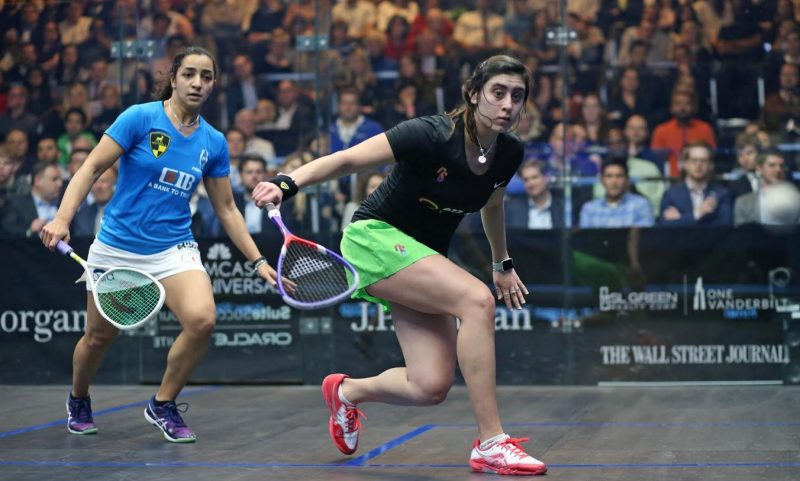 The pair were meeting for the first time since the latter had ended the former’s 31-month reign at World No.1 last month and El Welily – the 2015 Tournament of Champions winner – came into the match with a narrow 10-9 lead on their head-to-head record.

But things went El Sherbini’s way this time around as the 23-year-old put on a masterclass of attacking squash to lift her 18th career PSA title, but her first of the season. 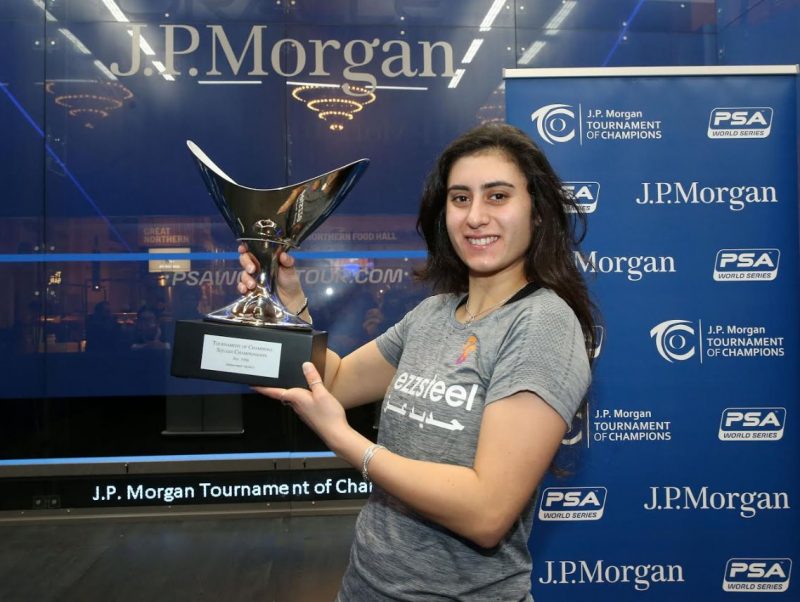 “This is my lucky place, this tournament was my first ever Platinum win and now it’s the first one I’ve won three times,” said El Sherbini, who won the ToC in 2016 and 2018.

“It’s really big to put my name on this trophy and to win this tournament, but to win it three times is something that I will never forget in my life. 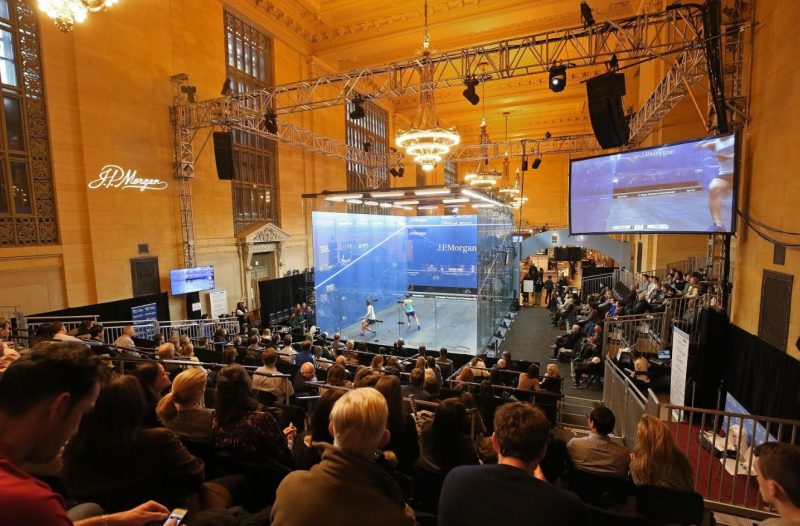 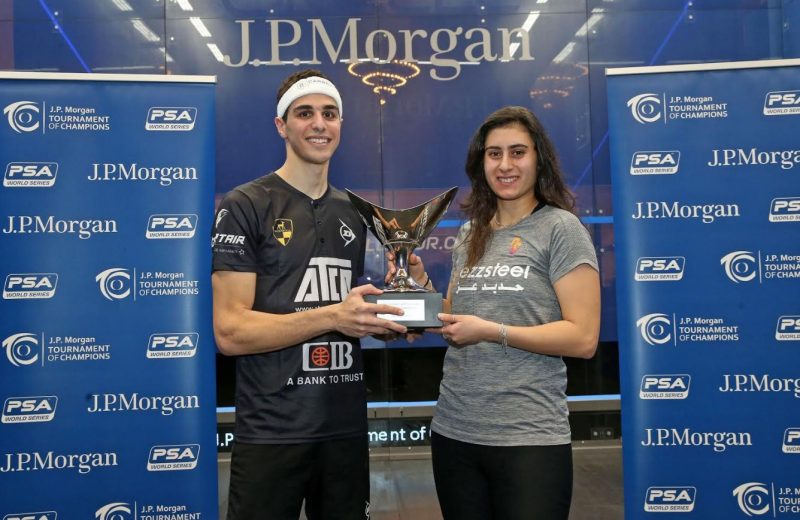